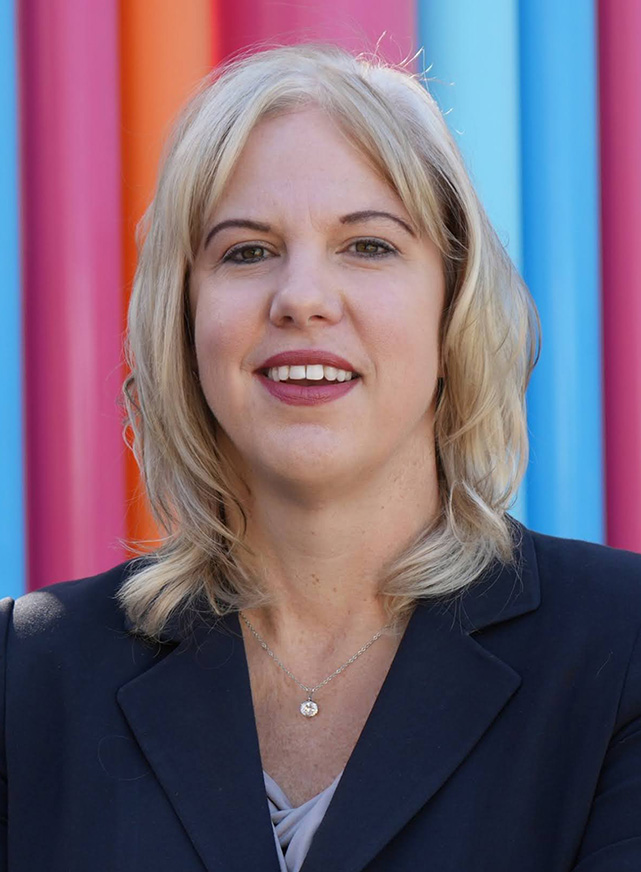 Janet Merrill was born and raised on a dairy farm in upstate New York. Janet attended Yale University graduating in 1993 with distinction in her majors, Organizational Behavior and Sociology.

Janet obtained her Juris Doctorate in 2007 from Albany Law School of Union University with top honors and ranking. She was in the Albany Law Environmental Outlook Journal and received the Foiadelli Public Service Fellowship (for commitment/integrity).

Janet has two adult children, loves to travel and hike. She has coached girls youth basketball, is a director of the Yale Club of Nevada and sits on the board for the Southern Nevada Association of Women Attorneys (SNAWA). In 2022, Janet was inducted in the New York State Public High School Athletic Association’s Hall of Fame for her achievements in basketball.