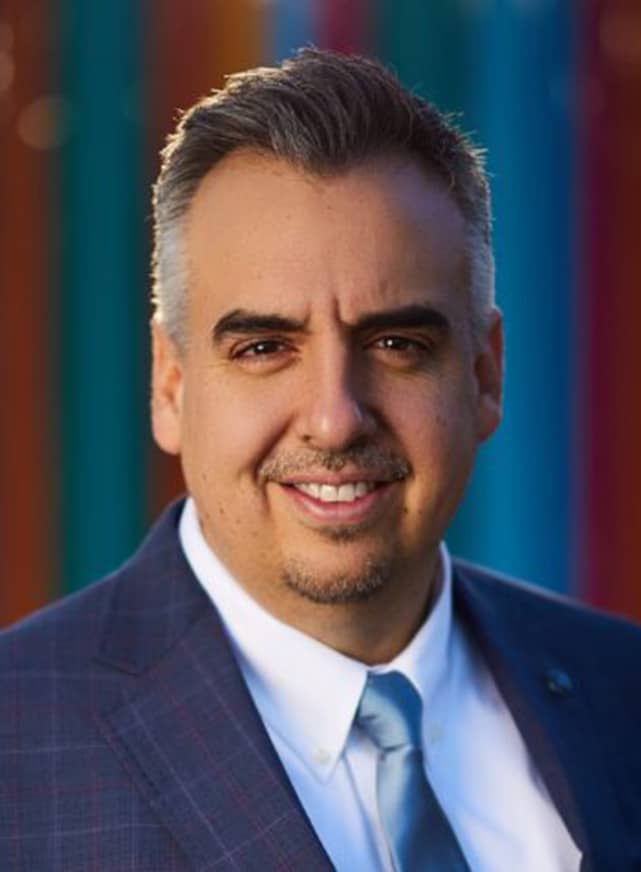 Kimball Jones is passionate about achieving justice for his clients. His practice focuses on personal injury litigation, and he has settled millions of dollars in personal injury claims. Kimball is licensed to practice law in Nevada and Idaho.

Before practicing law Kimball attended Brigham Young University-Idaho where he earned a B.S. in Economics. Kimball graduated more than a year early, finishing in the top five percent of his class overall and as the university’s top economics student in 2005. While earning his degree, Kimball also founded and presided over BYU-Idaho’s Pre-Law Society, interned for a U.S. Senator and served as his university’s student body president.

In addition to practicing law, Kimball loves serving his community and country. After law school, Kimball chose to give back to his country by serving in the Army full-time. Kimball continues to serve in a reserve capacity, though his active-duty days are behind him. Kimball is now focused on improving the community he lives in through service within the community and through successful advocacy of his clients’ claims.